To Create the
Best USC Experience

It all starts here. In Auxiliary Services we pride ourselves in a diverse mix of talented and dedicated people from all walks of life. The Trojan Family lives here in employees who have served USC for 5, 20, even 40 years. When we recruit, we search for the brightest stars in the best industries. From Accounting to Transportation, you’ll find people from Abercrombie and Fitch, The Culinary Institute of America, CPK, Deloitte and Touche, DHL, Hollister, The Hyatt, Ralph Lauren, The Ritz Carlton, Vans, and more. We truly are “World Class, Right at Home.”

What do you need? People at USC have high expectations and we are no exception. That is why we provide the very best service every day. We benchmark our Pac 12 university colleagues, the top-ranked universities, and the best practices in all the industries we represent for service ideas and improvements. We are constant contact with our customers through surveys, focus groups, secret shoppers, online feedback forums, student / faculty / staff governments, and day-to-day personal interaction so that we can create the best USC service experience for you.

Whether it is food or merchandise, we make sure that it is the best product for the right price. We offer premium brand name merchandise and popular food franchises, and we balance that portfolio with signature restaurant concepts and private label products that bring the best value to USC. From the award-winning Lab Gastropub, the popular Team Trojan clothing label, and the name food brands that are in the Ronald Tutor Campus Center, we have the best value, the best quality, and the best products.

CAREERS THAT FIGHT ON!

Be courageous. Be impactful. Be proud. Be a Trojan.

In Auxiliary Services we pride ourselves on our diverse mix of talented and dedicated people from all walks of life. The Trojan Family is exemplified by employees who have served USC for five, twenty, even forty years. When we recruit, we search for the brightest stars in the best industries. 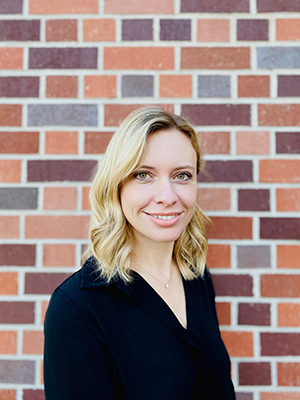 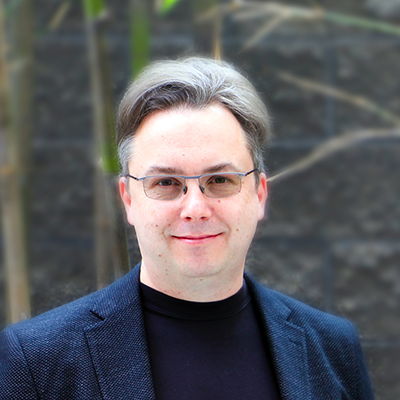 The Finance & Accounting team supports Auxiliary Services by maintaining the fiscal integrity of all financial reports and works closely with the business units to insure proper controls, policies and procedures are in place to protect the assets of the University.

The USC Design Studio is a full-service creative group that has been serving the Trojan community since 2001. The USC Design Studio creates brand identities, print and marketing collateral, advertising campaigns, digital media content, website designs, motion graphics, environmental designs, t-shirt graphics, and photography for all Auxiliary Service units as well as a wide range of other University departments and clients.
www.uscdesignstudio.com

The Human Resources and Payroll team supports Auxiliary Services business units in recruiting, hiring, employee and labor relations, learning and development, compensation, and payroll services. It is our goal to ensure that our team members are satisfied, supported, and engaged throughout their career at USC.

Please contact us with any questions or ideas you have regarding Auxiliary Services people, products, or service. Your feedback is extremely useful and helps us Create the Best USC Experience.

We are always looking for dynamic partnerships to improve the quality of service at USC, and we constantly seek creative and innovative products and services that help us create the best USC experience for the Trojan Family. Facility and program naming opportunities are available. Contact us for more information.